The story of Kirghiz hero Manas and the maiden Saikal is one of the greatest love stories in world literature. Manas meets Saikal at the lists, a kind of contest on life and death. This time it is between Kirghiz and the Kalmaks & the Kazakhs. Nobody dares to fight the Kirghiz, but then this girl Saikal steps forward. Manas is impressed by her beauty and courage. He decides not to kill her, but to give her the upperhand and to only slightly wound her. A kind of playful and loving battle starts which is among the funniest and greatest epic poetry ever written. They brush, they stab, they touch eachother but they try not to hurt eachother too much. "I will not fight Manas!" she said, "Not even if you cut off my head!" she exclaims. Sadly, this is oral poetry. The love story never develops properly. In a kind of timelapse Manas exclaims "Such a maiden as wife I'd prize!" Evening came and people went home. And that's all! We never hear of Saikal anymore in the rest of the epic....

“Clouds of dust are rolling there yet!
At the lists Manas then appeared,
And Saikal again then cheered,
Cried aloud her slogan ‘Zubun!’
As she galloped upon her roan.
Earlier there Manas had gazed
On her beauty with longing, amazed.
Therefore he carefully aimed his spear,
Not to destroy such beauty dear.
By her red cheeks he had been charmed.
How could he take her yet, unharmed?
Now he had changed his capturing thought
Though he desired her, and eagerly sought,
He was offended, and flew in a rage!” 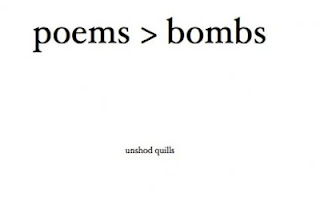