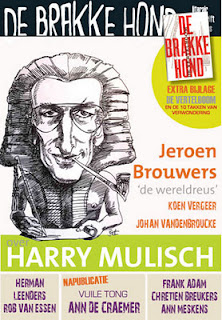 
At last two new songs by Mazzy Star. The last new work from reclusive David Roback & breathtakingly beautifull Hope Sandoval dates already back from 1995! Roback kind of retired to Norway. Sandoval released two intimate soloalbums and worked together with almost everyone: The Jesus & Mary Chain, Bert Jansch, The Chemical Brothers, Massive Attack, Vetiver and more. The world has changed considerably since Roback and Sandoval last got together. After 16 years you would think that they would release something like 'the best record of the year'. But 'Common Burn' is vintage Mazzy Star, with that trademark crystal clear guitar sound we all know & some beautifull harmonica by Sandoval. Great ambiguous lyrics too! A well produced but very laid down song. Not so mysterious & dreamy as before. 'Common Burn' is not revolutionary or worldshaking but simply a gorgeous song. It's like Roback & Sandoval knew that nobody - not even the record companies! - is really waiting for a new Mazzy Star (Mazzy who?) album after all these years. But this means that the couple sounded relaxed enough with eachother to bring out their best music to date. A full album & a tour follow early next year.
Posted by Peter Wullen at 12:02 PM No comments: 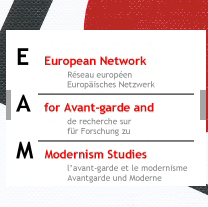 Received an invitation from the 'European Network for Avant-Garde and Modernism Studies' to submit a paper for their 'Third Biannual Conference of the European Network for Avant-Garde and Modernism Studies' at the University of Kent in september 2012. This conference investigates the avant-garde's reconfiguration of matter and materials in the quest to generate new meanings and effects. To be honest, for the moment I have absolutely no time to contribute anything at all. I do see something though in co-authorship or editorship with other experimental artists or musicians. If there's any interest around the world, feel free to contact me at any time. 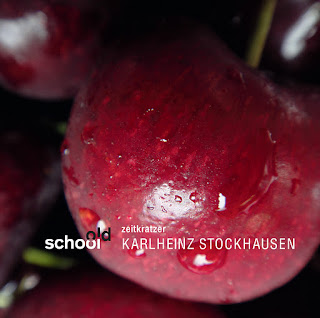 You can't say listening to a Zeitkratzer album is a 'nice' experience. The ensemble plays with all possible forms and conventions. They can switch from Lou Reed or Whitenoise to Alvin Lucier in one minute. It takes a little bit of effort to get into their world. But the result is rewarding. The Karlheinz Stockhausen album that just come out is one of their easier ones and certainly one of the albums of this warm autumn. Although he threw away all musical conventions Stockhausen was never really a rebel. He fits in quite nicely in the timeline of contemporary composers. He has a reputation of turning chaos into beauty. So, Zeitkratzer plays Karlheinz Stockhausen. No notations or notes. The musicians only get some instructions from the composer and have to play the score intuitively. The result is, well, remarkable and absolutely gorgeous... Although the two works come from a different world the climaxing 'Setz die Segel zur Sonne' could be a precursor or the originator of Pink Floyd's 'Set the Controls to the Heart of the Sun'. Same era. Same title. Release date of 'Zeitkratzer plays Karlheinz Stockhausen': 29 november. 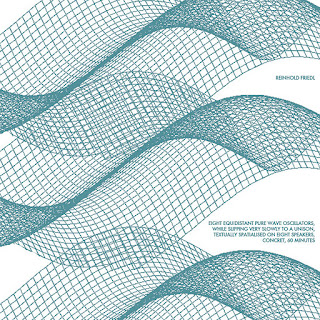 Zeitkratzer renaissance man Reinhold Friedl releases one interesting record after the other. 'Inside piano' still rings in our ears and here's already another project. You can hardly call 'Eight Equidistant Pure Wave Oscillators, While Slipping Very Slowly To A Unison, Textually Spatialised On Eight Speakers, Concret, 60 Minutes' a follow-up to 'Inside piano' because it is a completely different concept. While listening I kept asking myself: how can you play this album on a 2-speaker system when it was made with 8? How can I listen to this in the right way. I noticed too that you have to put the volume at a certain level to hear all the details, overtones, fluctuations and the sound jumping from one speaker to another until they all get together in unison. If volume is too low it becomes a background mesh. I really enjoy this one though. Very quiet & calming sounds. This album really deserves a lot of attention. Very special indeed! 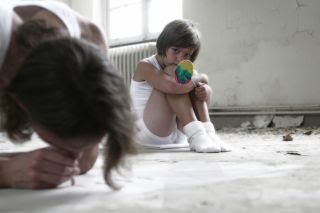 My English poem 'Das Kapital' was published in Art04, the threemonthly magazine of VC De Geus in Harelbeke.