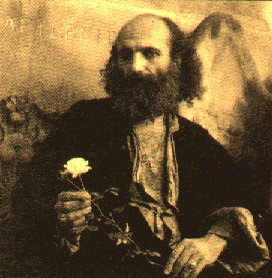 Ira Harvey Cohen, of New York, NY, died peacefully on April 25th, 2011 at the age of 76. He will always be loved and always be missed. His legacy lives on. Ira Cohen was born in New York, NY on February 3rd, 1935. He is the son of the late Lester Cohen... and the late Faye Cohen. Mr. Cohen was an innovative and original poet, photographer, filmmaker, publisher, and editor. A self-described "Electronic Multimedia Shaman", he was an active humanist from the 1960s to the present. Mr. Cohen was educated at Horace Mann, Cornell and Columbia. He spent the early 1960s in Tangier, Morocco, where he lived and worked with William S. Burroughs, Brion Gysin, and Paul Bowles. While there, he prepared his first major work; editing and publishing the anthology Gnaoua (1964). This volume contained work by William S. Burroughs, Brion Gysin, Jack Smith, and others. In the late 1960s, he developed and perfected a photography process in his "Mylar Chamber", producing distorted, iconic photographic portraits of Jimi Hendrix, Jack Smith, Robert LaVigne, Angus MacLise, Pharaoh Sanders, and William S. Burroughs, among others. In 1968 he made his first film, The Invasion of Thunderbolt Pagoda, a baroque, underground experimental film. The following year he produced the experimental film Paradise Now in Amerika, documenting the Living Theatre’s 1968 tour. In the 1970s he lived in Kathmandu, Nepal, and operated the publishing house Bardo Matrix, publishing books and broadsheets on handmade rice paper by authors including Gregory Corso, Charles Henri Ford, Paul Bowles and Angus MacLise, as well as several books of his own such as Gilded Splinters and The Cosmic Crypt, illustrated by Petra Vogt. After returning to New York City in the early 1980s, he continued to write and publish poetry as well as stage exhibitions of his photography. In 1986, he directed the film Kings With Straw Mats, a documentary about the Kumbh Mela festival, India’s annual pilgrimage and gathering of sadhus and holy men, which premiered in 1996. His primary work since the early 1990s was as a poet and editor; he edited numerous books (Jack Smith’s Historical Treasures, Gustav Meyrink’s Petroleum Petroleum, and poetry anthologies Shamanic Warriors and Celestial Graffiti) and periodicals (Ins & Outs, Third Rail, Nexus, and 15 Minutes). Mr. Cohen was a participating artist in the Whitney Biennial 2006, Day for Night, which included his photographs of Jack Smith. In the last years of his life, in increasingly declining health, Mr. Cohen gave local poetry readings and received a steady stream of visitors to his home on 106th Street, where the widest possible array of friends and admirers would listen for hours as he would tell stories, read poems and cast insights. He leaves his loving children Raphael Cohen of New York, NY; Lakshmi Cohen of Denver, Colorado; David Schleifer of Massachusetts; and Donna Rafeeka of Egypt. He also leaves his loving daughter-in-laws Kristina Cohen and Janet Schleifer as well as his two grandchildren, Charlie and Jack Schleifer. He leaves his loving sister Janice Honig and devoted brother-in-law Charles Honig, of New York, NY. Burial services will be private; a memorial celebration of his art and life will follow at a future date to be announced in 2011.
Posted by Peter Wullen at 7:41 AM No comments: 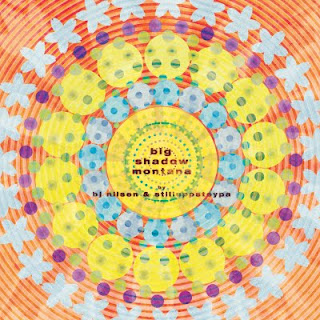 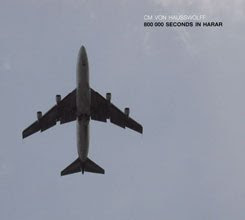 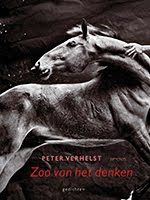 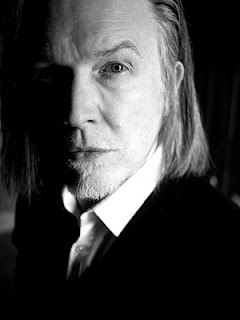 When We Return You Won't Recognise Us

Natalie Beridze/TBA - 'In the white'